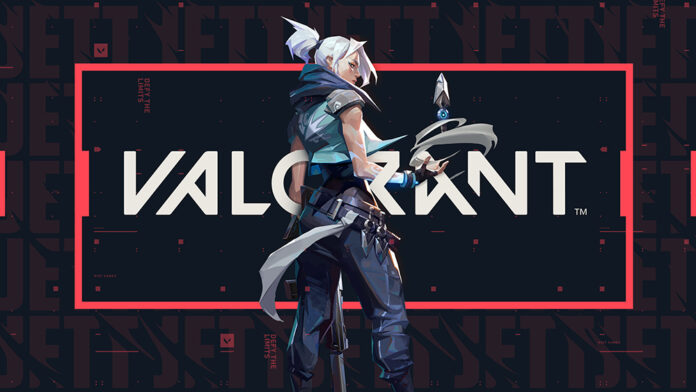 Riot has been giving treats to League of Legends players all month long because of their newest project, “Arcane” but next month will be the time for Valorant Players to celebrate because Valorant’s final tournament of the year “Champions” will begin on December 1st. Valorant competitive games are exhilarating to watch and over the past few months, people have seen their share of upsets, roster changes, and clutches. However, many people are still confused about the formats of these tournaments. To shed some light to our readers, here is everything we know so far about “Champions.”

Everything You Need to Know: Valorant’s Final Tournament “Champions”

What We Know About The Final Event

There are 16 spots for the last Valorant event and each region is given circuit point slots that are seen here. The winner of the previous event, Masters Berlin (Gambit), and the top 11 teams with the most points will qualify for Champions. However, those who didn’t make the cut will fight for the remaining spots in The Last Chance Qualifiers (LCQ). During the past few weeks, teams have battled in the LCQ to fill the last slots for the event. Now, the roster of the qualifying teams has been finalized, and they will have to go head to head to be the undisputed “Best Valorant Team In The World.” Here are the 16 remaining teams that are qualified for the final event.

Valorant’s final tournament, “Champions”, is a two-week-long event that will be held in Berlin from December 1st to December 12th. Riot Games has confirmed it to be a double-elimination tournament, which is the standard for tournaments of this level. We still haven’t confirmed the streaming schedule of the final event, but you can watch it on the official Valorant Twitch and Youtube channels.

We will provide updates in future articles as more news is released.