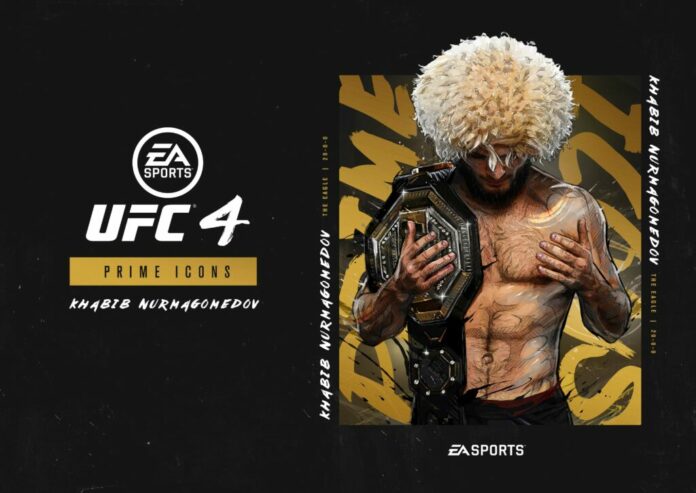 Check out these fighters in action in the latest trailer here, and additional details about the Prime Icons Update can be found by checking out the latest blog post here.

From the newly Hall of Fame-inducted Georges St-Pierre and long-reigning Middleweight Champion Anderson Silva to UK great Michael Bisping and new living icon Khabib Nurmagomedov, the EA SPORTS UFC PRIME ICONS Update celebrates six iconic fighters at the pinnacles of their careers by making them available in-game at their finest. In response to popular demand, Islam Makhachev also makes his debut in UFC 4 as part of the update.

Arriving alongside the six PRIME ICONS is a free, limited-time PRIME ICONS customization pack including a Khabib PRIME ICONS themed profile customization with new backgrounds, profile pictures, flairs and various shorts sets. This pack can be redeemed up until Thursday, November 30 this year.

UFC 4 is available for PlayStation®4 and Xbox One. For more information on EA SPORTS UFC, visit EA Games.

Check out the latest trailer below and don’t forget to follow Last Word on Gaming for all your gaming news, reviews and more.