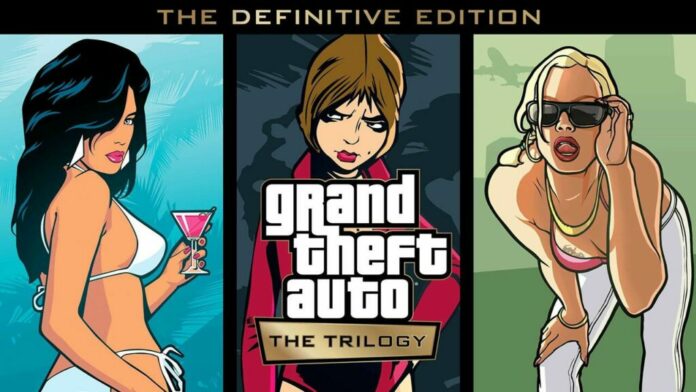 Pure Xbox has confirmed that the game will come to Game Pass on day one as a solo game as well as being released on the same date as part of the trilogy. You can pre install San Andreas definitive edition from the Microsoft store on Xbox One, Series S and Series X with a file size confirmed as being 27GB.

As with the full trilogy , the game will feature visual and gameplay upgrades and the trailer demonstrates that the the upgrades are going to be really eye catching.

Whilst the full trilogy is the announcement that has got most people excited, being able to play San Andreas: Definitive Edition on its own on Game Pass is a great option and means that if you have Game Pass you can try one of the games out to see if you feel the promised upgrades make the full trilogy being worth your money.

Personally I will be picking up the Nintendo Switch version but I will give this single game a play through on Game Pass and return with a review of this game before the Last Word on Gaming team work their way through the full trilogy and provide the full review in due course.

Will you try out San Andreas on Game Pass first or are you happy to invest your money into the trilogy on day one? We all have the option to do both now and that can only be good for gamers everywhere.

You can follow LWOGaming on Facebook, via Twitter using the handle @LWOGaming and join the chat with our team of writers at our Discord server as well.

Take a Closer Look at the Depth of Features in Sniper...