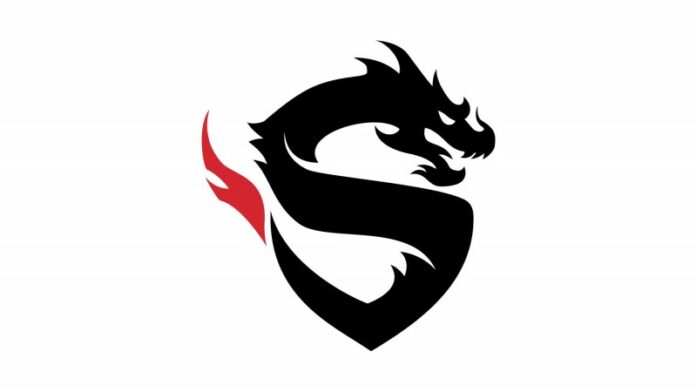 The Dallas Fuel went into this match as firm favourites, having beaten Shanghai only two days before in the opening match of the June Joust Finals. Even as the game started, Dallas looked dominant and took a quick 2-0 lead. As things were going, Shanghai looked like they just couldn’t compete against Dallas’ team composition.

Unlike Dallas, Shanghai ran a Wrecking Ball for whole series, and whilst lacklustre in the opening two maps, it was the Wrecking Ball that turned the game around and running out as 4-3 victors.

Player of The Match

Fate has to be considered as the player of the match. Throughout the June Joust, the matches had been decided by whoever was better in the mirror composition. Fate, acknowledging that his Winston isn’t as impressive as Fearless’, decided to run the Wrecking Ball instead.

His performance was exceptional, with the Winston offering exceptional displacement and dive abilities. Perhaps most importantly, it meant that whoever was playing Echo for the Dallas Fuel couldn’t duplicate a Winston, one of the best heroes to duplicate in the game.

Fate, who hasn’t lived up to Fearless’ excellent performance last season, showed his quality and also showed how the Shanghai Dragons are getting back to their exceptional level of last year.

Winning 4-3 was massive for the Shanghai Dragons as it gives them the big bonus league points and puts a title to their name in their quest for the Overwatch League Championship.

For the Fuel, this loss was sad, but their June Joust performance will yet again be considered a success as they continue to define the meta. With Pine set to feature in the upcoming Summer Showdown, the Fuel should go from strength to strength.

Overall, it was a sad day for me as a Dallas Fuel fan. The Shanghai Dragons were phenomenal however and the game could easily have gone either way. Both teams will be at the top all season and Dallas will get another win over Shanghai later on this year for sure.