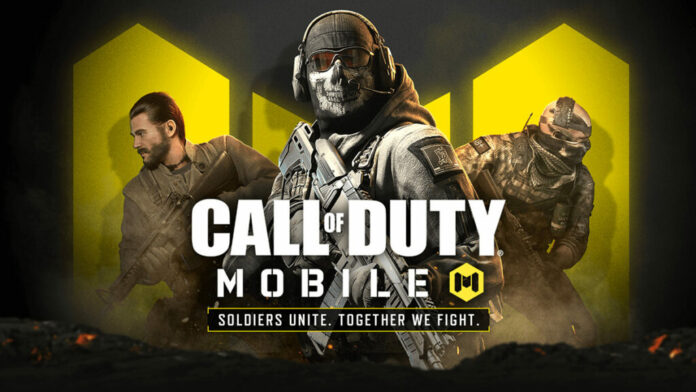 Players need to have a rank of at least 10 ( out of a maximum possible of 150 ) to qualify for the Championships. Additionally, game controllers are banned, in order to level the playing field. ( iPads are allowed )

In Stage 1 of the tournament, players need to play solo games to qualify for the next stage. Players need to accrue 60 points in any one of the four game weeks scheduled in June. The following are the qualification dates:

Additionally, Stage 1 qualifiers in the regions under the jurisdiction of Garena will only begin in the month of July.

Players can register for the Championships each week within the app itself. The 60 points target is moderately difficult to achieve, but quite possible. Players compete in a maximum of 10 games per week so a few losses will not affect qualification chances by a significant number. The following are the points awarded in the first two stages of the competition:

Let us assume that a person is at the Rookie level. Post registration in a gameweek, the points accrued in the first 10 games would count. So even 6 wins in 10 games ( 6×10 = 60 ) will help the users to qualify. Once you have successfully qualified, you can see the message example via this link.

In the meantime, it is requested that players keep practicing in order to increase their ranked mode points, as leveling up in the ranked category would garner you more points per win.

Unlike Stage 1, Stage 2 is a team tournament where players need to form teams of up to 5 players and assign a captain. A sixth can be a part of the roster as a substitute/reserve.

The second stage begins just days after the conclusion of stage one on the 1st of July, 2021, and concludes on the 11th July, 2021. For those players who have already qualified or are in the process of qualification, it is requested that they begin networking with their CoDM ( Call of Duty Mobile ) friends, both online and offline as late formation of rosters or confusion over finding a common time schedule for the roster to compete could be problematic.

It is important to note that even if a single game has been played with a particular roster in Stage 2, then those rosters cannot be altered. Make your choices wisely.

In case a team has qualified for stages 4 & 5, but one of their players has dropped out for any reason, they can request the Call of Duty Official Championship Administration for a replacement. The following must be criteria for the player’s selection :

In Stage 1, only the first 10 matches post registration will be scored, so my request to fellow gamers would be to not rush into these matches, as a golden opportunity for further qualification could be missed.

In Stage 2, a team can play up to 30 ranked matches. But only the first 30 matches will be scored, so please ensure that you’ll sync your schedules with your teammates, decide who will be the captain , etc. in advance. The top 256 teams from each region with the most CoDM World Championships points ( table for points breakdown given above ) that have completed 30 ranked matches will advance to the next stage. In case multiple teams are tied on rank 256, the team that completes their set of 30 matches first qualifies.

In Stage 3, each team shall face off in a best of 3 game series, until the Stage 3 tournament reaches the round of 16. From this round, a.k.a. the pre – quarterfinals, teams will have to test their mettle in a best of 5, with the first team winning 3 games pulling through to the next round. Post the completion of the tournament, the top 8 teams from each region will move to the fourth stage. Eventually, the winners of Stage 4 from each region qualify for the Championship Finals !

Further details on the starting dates for Stages 4 & 5 will be revealed in the coming months.

Here’s wishing everyone every bit of success, and I hope that you’ll thrive and compete with the best in the world in the future!