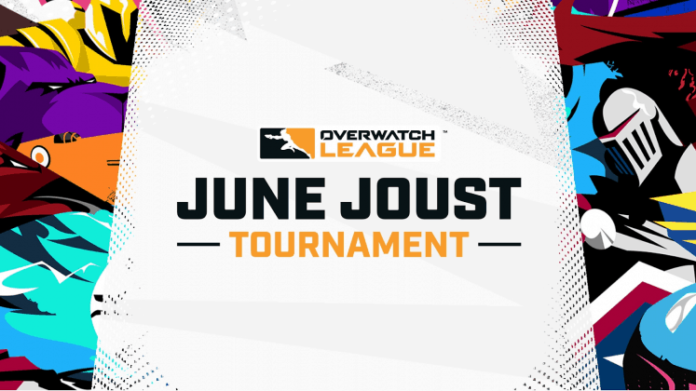 The four teams for the Overwatch League June Joust grand finals have been confirmed as the Dallas Fuel, the Atlanta Reign, the Shanghai Dragons and perhaps most shockingly, the New York Excelsior, qualified for the grand finals this weekend.

The June Jouse Finals Are Here

In the NA region, we first saw the bottom seed and May Melee champions the Dallas Fuel take on their Texan rivals the Houston Outlaws for the third time this year. Dallas dominated the match, winning 3-0 and progressing on to face the LA Gladiators, who had played some of the best Overwatch we had seen from them in the June Joust.

Dallas however, and in particular SP9RKLE’s Doomfist, destroyed the Glads, with Fuel running out 3-1 and reaching the finals of a major tournament for the second time in a row.

On the other side, it was the Atlanta Reign who first beat the Boston Uprising before absolutely stomping on the two time Overwatch League champions the San Francisco Shock. Atlanta’s performance was quite frankly insane, but all the focus will be on San Francisco’s collapse and failure to reach neither major tournaments’ finals so far.

With JJoNak leading the team, the NYXL’s young rookies dominated and will look to create further upsets in the grand final. Flora looked particularly impressive on the Hanzo on Numbani, so look out for that.

The best part of the weekend’s action for me was the return of fans at the Hangzhou Spark’s homestand. It was great to see the fans backing the teams that got to play, but it was a shame they couldn’t make it to the Finals.

I can’t wait for the homestands to go global once again and hopefully see some Overwatch League live in London next year.

As we go into the final, a repeat of Dallas Fuel vs the Shanghai Dragons has been confirmed in what is truly a clash of the titans bout.