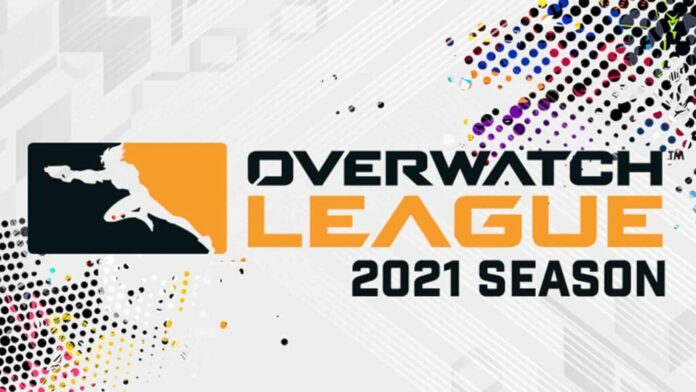 This week there were a few candidates for the Overwatch League match preview to feature but with the best game from NA being the Washington Justice against the Dallas Fuel, and Dallas being the team I looked at last week, this week I will be looking at the two teams at the top of the APAC pyramid in a clash of the titans (no not Vancouver): Chengdu Hunters Vs Philadelphia Fusion.

Last week, the Chengdu Hunters stunned many with their performance against the Shanghai Dragons with an amazing 3-0 victory. On the other side, the Philadelphia Fusion also went 2-0 across the weekend, with many thinking they may struggle as they have had to adjust their roster after visa issues.

The Chengdu Hunters performances last weekend places them right at the top of the APAC region as the team to beat. The performances of GA9A and JinMu were near perfect against the unbelievably strong Shanghai Dragons. The introduction of GA9A into the team has been huge as the Hunters finally have a main tank who can dominate matches, allowing Ameng to just play the Wrecking Ball whenever necessary, instead of flexing to heroes he wasn’t comfortable with.

The Philadelphia Fusion were a surprise for many in week 1, but the reality is- why? Sure brilliant EU players sHockWave, Poko and FunnyAstro can’t yet play due to Visa issues, but they have some of the best players in Overwatch history still in their roster. Legend of the game Carpe was brilliant in week 1 alongside 2020 rookie of the year Alarm. It amazes me that Tobi, legend of Lunatic-Hai and the Seoul Dynasty, is there to just fill in while the Visa issue for FunnyAstro is sorted. He’s a quality support player and could be influential in this game.

It is near on impossible to predict what the Chengdu Hunters will run, with the flexibility of their DPS line meaning that they could run multiple different comps. The Symmetra of leave looked great on control and JinMu’s Pharah is equally special so I’d guess that you’d see more of them this week.

Philadelphia on the other hand are much more predictable, mainly due to the size of their roster. Carpe will obviously look to dominate on the McCree whilst Mano and HOTBA won’t be trying anything crazy on the tank front.

Overall I think I’ve got to go with the Hunters winning 3-1. The depth of their roster just leads me to believe that they will be able to take on anything that the Fusion throw at them. If this weekend is anything to go by, brace yourself for another week of non-stop action.