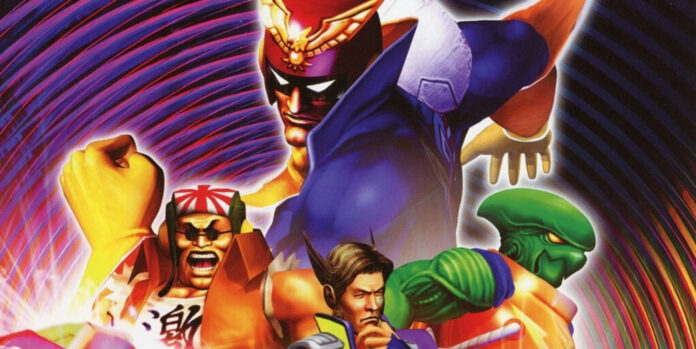 On this episode of Video Games 2 the MAX hosts Sean Garmer and Marc Morrison discuss the games they are playing such as Marc finally trying out Yakuza: Like a Dragon and Taiko No Tatsujin, although he got some bad news about his drums. Sean also played Another Eden: The Cat Beyond Time And Space a mobile JRPG that was put on Steam and why he’s so glad his PC has a touch screen. The NPD numbers from March 2021 are also out too, Sony being the fastest-selling console ever, Monster Hunter Rise and Outriders selling well, and more.

They also discuss the games they are excited about from the Nintendo Indie World Showcase. Sean is happy about seeing more from Last Stop, There is No Game: Wrong Dimension hitting the Nintendo Switch, more on Cris Tales, and the big announcement of Oxenfree 2: Lost Signals. While Marc liked Never Yield and Aztech Forgotten Gods. Marc is also a bit befuddled by Konami’s latest indie title Getsufumaden and this leads to a discussion on a rumor flying around that Microsoft may have purchased the rights to Konami franchises. If it is even real, what could be the result of this?

Plus, a big rumor started suddenly that was quickly and thankfully squashed by the company itself regarding Square-Enix having interested suitors, although the company has no interest in selling at all. The guys talk about what this would mean and how it would not be good for gaming. Plus the latest details on the Final Fantasy VII Remake: Intergrade and the Yuffie DLC finally having a standalone price.

The duo also converses on why there should be another F-Zero game and that the excuse of “we can’t think of anything innovative to do with it” is a really lame reason to not make one. Especially when Nintendo doesn’t have a racing game of this type. They also ponder the same thing for Star Fox. Plus, the end of Nintendo Labo leads to a conversation on what could have been with Toys to Life.

Other things discussed in the episode: Resident Evil 4 VR, Castlevania Anime canceled WWE 2K22’s debut and the wrestlers that were recently released, and the Upcoming Games.

Start: Sean had to get a Covid-19 test due to getting some allergy symptoms at work

Games We Are Playing:

F-Zero is not dead and why it should come back, the same thing for StarFox, and the end of Nintendo Labo (43:45)

A random conversation about what could have been with Toys to Life (51:25)

If you’d like to get in touch with one of our hosts you can email us at w2mnetwork@gmail.com or find us on social media. You can also like the W2M Network Facebook Page and review us on Podchaser or any of your favorite podcast listening apps.