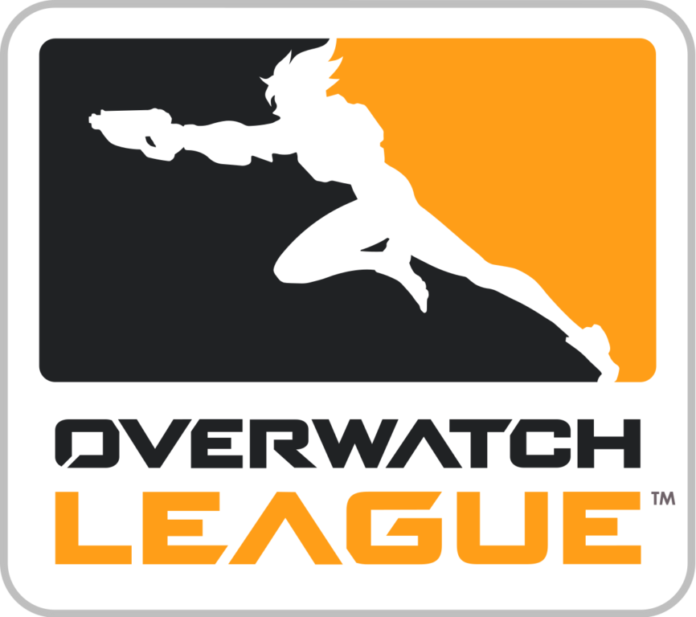 New Overwatch League Award Winners’ skins have been released and the two new skins are to commemorate the standout performers of last year. They available from March 23-April 6

In honour of the title-winning team, the Overwatch League release a skin in order to celebrate their victory. Having received the Doomfist skin, Thundershock for their 2019 victory, the back-to-back Champions, the SanFrancisco Shock have now received their commemorative Roadhog skin: Midas.

The skin is filled with beautiful touches that give references to the back-to-back championship success, with Midas being used in order to show how the Shock turned everything to gold last year, and the skin having a sceptre on the back that looks eerily similar to the Overwatch League trophy. It is a must have for any Roadhog player or Shock Fan!

The MVP skin is equally special, and it rewards the Overwatch League 2020 MVP, the Shanghai Dragons’ DPS player, Fleta. The skin is inspired by Fleta himself, who is welcomed into the creative process by the Overwatch team. Fleta described himself as calm in real life, but aggressive in game, and thus a half-devil, half-angel skin would work well. The team took this on board and created the ‘Good vs. Evil’ Echo skin, which is truly amazing to look at.

The skin not only ties to Fleta, but as an outstanding flex player, Echo was chosen to show Fleta’s flexibility between roles and how he can pick up any hero if necessary.

Perhaps the standout of the new content release is a new Junkrat spray which was made by an Overwatch fan. The spray was created by an Australian fan who suffers from chronic illness and it is brilliant that the Overwatch team decided to put his spray into the game. The spray looks like a Rick and Morty version of Junkrat as is available for the small price of 25 coins.

Overwatch may have been abandoned by developers, but these releases are truly special and are a must have for fans of the Overwatch League. My personal favourite is the Midas skin as I love the little references that are scattered across the skin. Hopefully next year my beloved Dallas Fuel will get an Overwatch League Award Winners’ skin too..