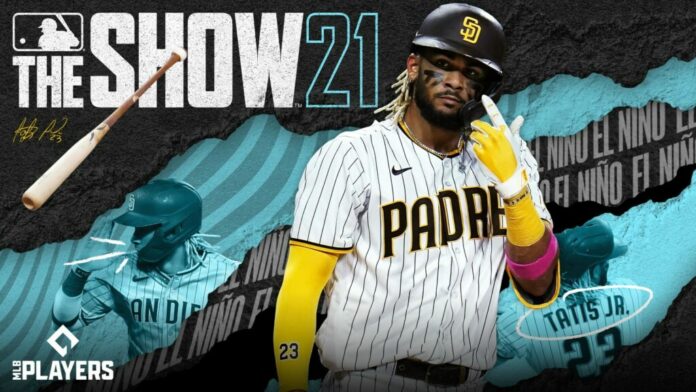 The wait is finally over. Xbox fans will get a taste of the best baseball game on the market. MLB The Show was a longtime Playstation exclusive, well MLB The Show 21 will drop on Xbox Game Pass on day one.

“We’re delighted to announce that MLB The Show 21 is coming to Xbox Game Pass on day one and will be available on April 20 for Xbox Series X|S and Xbox One, as well as on Android phones and tablets via Xbox Cloud Gaming (Beta) for Ultimate members,” Microsoft posted on their website. “Both MLB The Show 21 Xbox One and Xbox Series X|S Standard Editions will be included with Xbox Game Pass so members will be able to play the best version of the game regardless of which console they’re on. And with cross-platform play and progress, you can play against others online, and earn and use content across the platform and generation you choose.”

A component that fans will be clamoring about is that PlayStation confirmed that the game will support cross-saves and cross-progression between PS4 and PS5 and Xbox One and Series X/S.

Not only will the game be available to Xbox and Playstation gamers, but it will be offered on Android via Game Pass’ $16.99 CAD/month ‘Ultimate’ tier.

Pre-order for the game is available. If you want early access, then you’ll have to pick up a copy of the Jackie Robinson deluxe editions.

Over the years MLB The Show has seen avid sports gamers enthralled. It also received positive reviews from gaming critics, which isn’t always an easy task. The lone setback was the fact that it was exclusive to Playstation. As an Xbox user and knowing of others as well, this will come as a nice addition to the collection. 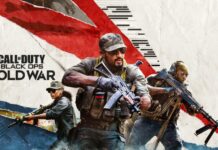