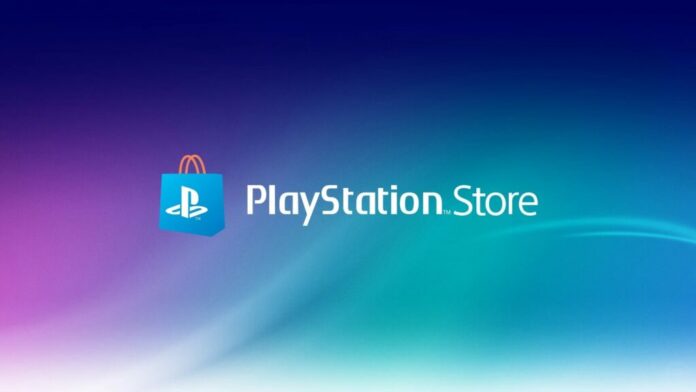 According to theGamer.com website, the online PS3 store is to close along with the PSP and PS Vita stores. The closing of the online stores will be sad news to Playstation fans, as many classics will become harder to acquire. Those looking to add to their library of Playstation games online will need to do it sooner rather than later.

The PS3 was first released in 2006 and met with success with 80,000 consoles being sold in 24 hours in Japan. The store allowed PS3 users to purchase PS1, PS2, and PS3 games digitally on one system and then the PSP brought gamers a new experience, being able to play their favorite Playstation games on a handheld console. The Portable sold over 200,000 units at launch. The PS Vita sold well on launch but was unable to reach the expected ten million target set by Sony. The Vita was an upgrade over the PSP, with better graphics and smoother playing capabilities and remains a favourite with many fans today. Many Vita gamers in particular will be hit hard by this news.

The debate over physical and digital games will rage for many a year but when online store fronts start to disappear there is a danger that those gamers who have bought digital will lose access to games they have paid good money for.

Currently it is not known whether games that have been bought but not downloaded will still be available. Hopefully they will still be there but if not it is another suggestion that digital isn’t necessarily best. Physical lasts for ever.

Sony are said to be making an official announcement by the end of March 2021 on the rumoured closures of these online stores and Last Word on Gaming will be providing more analysis on this story as soon as we get it.

[…] play anywhere, anytime. That ability is something Nintendo have excelled in for decades now. The PlayStation Vita should really have done better than it did commercially because it is one of the best handhelds I […]