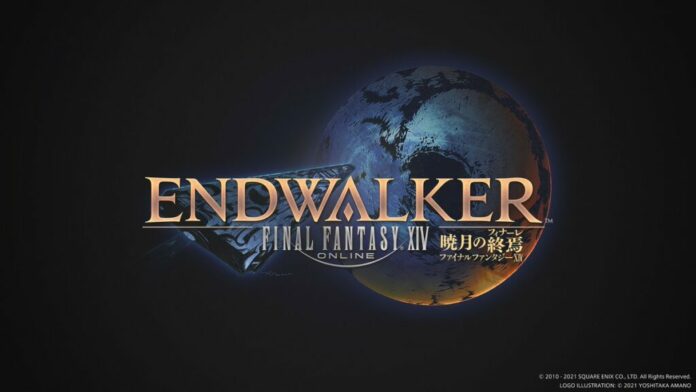 On this episode of Video Games 2 the MAX hosts Sean Garmer and Marc Morrison discuss more on Ys IX: Monstrum Nox, Control: Ultimate Edition, and Marc even checked out the Xbox 360 version of Goldeneye 007. As well as the announcement of Final Fantasy XIV: Endwalker, the new class, and the PlayStation 5 information. Plus with the Endwalker announcement could Sean actually check out the open beta coming in April?

There’s also discussion on Google closing Stadia’s internal studios and if it should worry subscribers and game owners about the future of Stadia. Marc thinks their days are numbered, while Sean believes they can still exist as a service to buy games for people that just want streaming.

Also, Embracer Group makes another purchase in Gearbox Software and Publishing. Taking the Borderlands developer into their conglomeration of studios. The guys wonder who’s left out there that Embracer Group could target next and if Gearbox would keep being the developer for any future Borderlands titles even with Take-Two Interactive being the actual publisher of the games.

Not to mention, the duo wonders if anything is going to come out this year for Blizzard and what is left to remaster for Activision after they claim they want more of them.

Plus, thoughts on the delay of Prince of Persia Remake, EA bringing back their College Football game, and how they could go about getting the conferences and teams to come aboard. Judgment not coming to PC but is coming to PS5, Xbox Series, and Stadia. The info released on the Mass Effect remasters, and even some Wandavision talk at the end too. There’s a lot of little conversations in here about the topics as well.

Games We Are Playing

Nintendo apparently did cancel some Netflix shows and their marketing idea for Switch (1:29:50)

Dungeons and Dragons Dark Alliance, Best Games of 2021 So Far