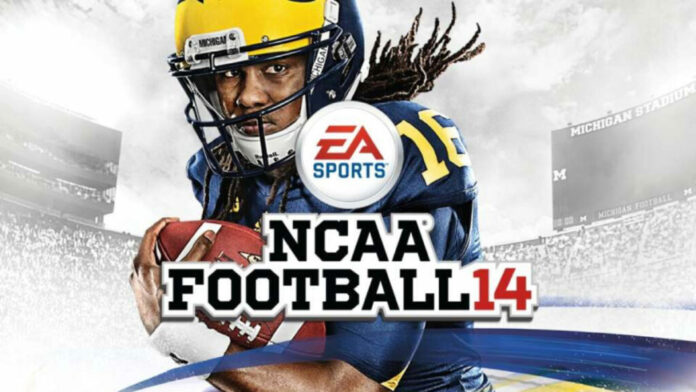 EA Sports announced on Twitter today that a new NCAA Football video game is coming soon. Whether it is branded fully with all the NCAA teams is unclear as of right now. However, it will be their first NCAA football video game since NCAA 2014. This is a huge announcement for the sports gaming community.

This news had many people rejoicing today on Twitter as it provides some incredible potential for gameplay. The old NCAA football games are still considered some of the best games out there, with a surprisingly big enough popularity still today. EA stopped producing College Football video games because of a very public legal battle surrounding if the NCAA should be able to use player’s names, images, etc.

This conversation still rages on today, which is why it is currently unclear if real players will be in the game. However, early reports suggest over 100 teams will be in the game. So, the brands and logos of all the well-known schools should be there. If roster sharing is allowed, it will be an easy self-fix to add players too. In the current Madden games, EA can’t have real prospects because again, they don’t own their rights. So, people create the draft class themselves and upload them. You as a player can then download that class and import it into your own career mode. This NCAA Football video game shouldn’t be much different.

So far, there isn’t a ton of details on the game. There is no release date scheduled and it’s also been said that it seems unlikely it will come out in 2021. This likely means the game is still in the very early stages of development. However, we will report more details as we get them.

The idea of another NCAA game is very exciting for sports gamers. The College setting is so much different than the pros. With possibly unlimited options for what school you want to be in, it will be very interesting to see how they handle the gameplay. The NCAA adds so many more potential elements the NFL doesn’t have. Including things like class recruiting for prospects to improve your team each year. Some of the old NCAA games felt way ahead of their time with how many cool features there were, so hopefully, EA can hit on that gameplay people seemed to love again.