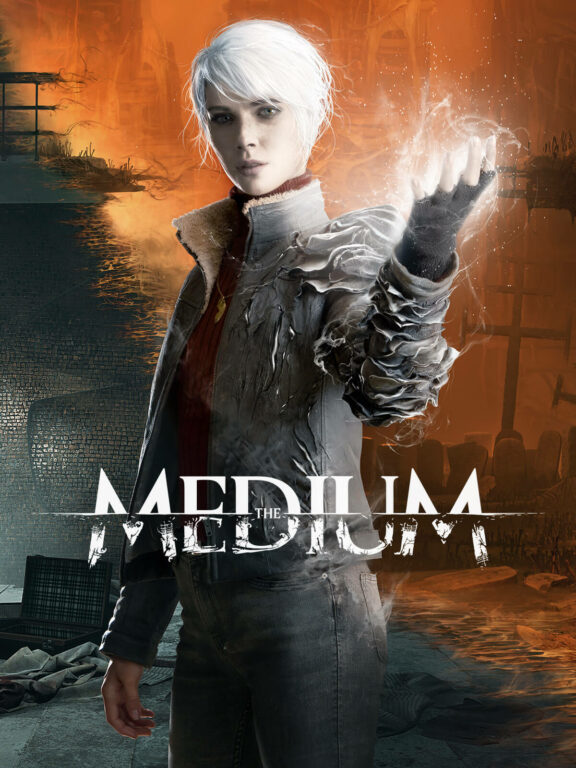 On this episode of Video Games 2 the MAX hosts Sean Garmer and Marc Morrison discuss some games they are playing. Marc is reviewing Skul: The Hero Slayer. While Sean is reviewing Ys IX: Monstrum Nox and he gives his first thoughts on that. While he has also checked out Cybershadow and The Medium thanks to Xbox Game Pass. Sean has enjoyed The Medium so far albeit in its early stages and Cybershadow is fun but also difficult. But man that music rules.

After that, they move on to the Xbox Games With Gold and PlayStation Plus Games for February. There is definitely a lot to pick up there.

There’s also much to talk about in the headlines this week, aside from The Gamestop stuff. Nintendo apparently owns the Astral Chain IP and what is going on with Bayonetta 3? Konami still has a games division despite the misunderstanding from their earnings call. What IP’s could use a new game that Konami is not capitalizing on?

Also, The Returnal and Lord of the Rings: Gollum are delayed. At least Returnal’s is only one month. After a long wait, Biomutant finally gets a release date of May 25. But Marc wonders why it is getting a collectors edition at all.

Plus, a new Knights of the Old Republic could be in the works. Hitman 3 making back some big money. More icky stuff happening at another studio, as Season developer Scavengers Studio faces reports of harassment, abuse, and the downright awful. We also talk about some upcoming games too.

Why There Should Be a New F-Zero game, Another Eden, More