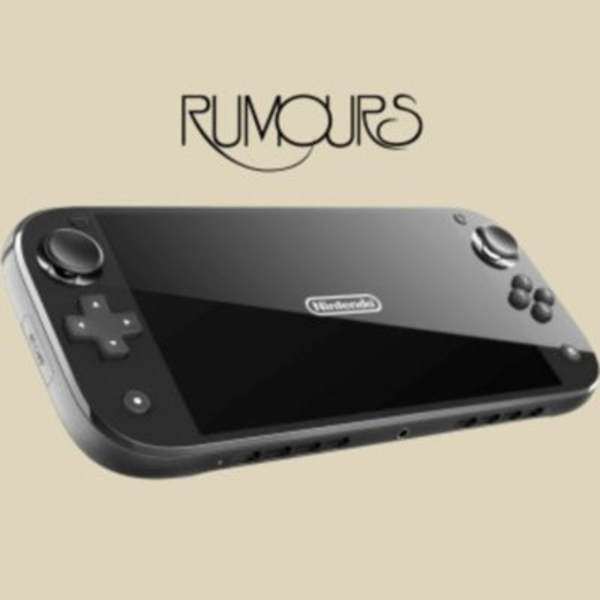 On this episode of Video Games 2 the MAX, hosts Sean Garmer and Marc Morrison ponder the latest rumors around the Nintendo Switch Pro, Nintendo’s acquisition of Next Level Games, and Microsoft’s laughable attempt to acquire Nintendo during the original Xbox years. The mystery of why Xbox continues to use AA batteries in their controllers is finally revealed, and it will shock you almost as much as the PlayStation 5’s sales underperformance in Japan. Also: Marc rants about Chris Chibnall again.

Halo Infinite Should Be Next-Gen Only, Perfect Dark, Early Cyberpunk 2077...