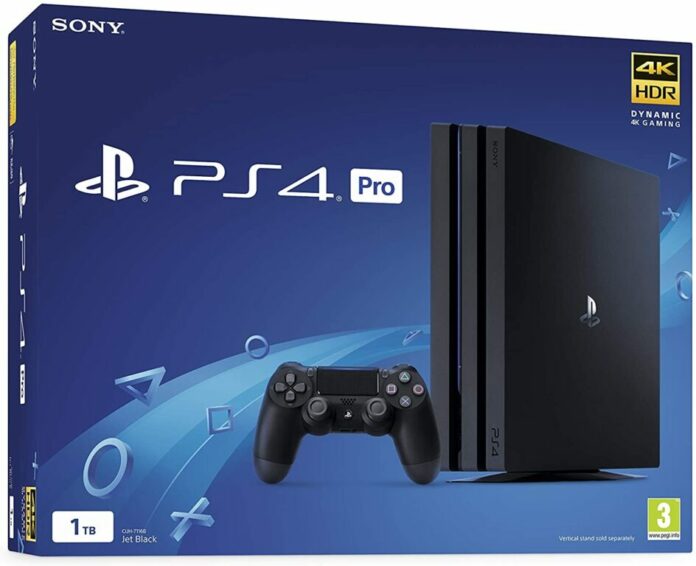 PlayStation 4 Pro Production’s End is Near in Japan

Time to Let the Pro Go

One model of the PlayStation 4 will still be manufactured in Japan and that is the Jet Black 500gb model meaning all other models will cease to be made. The news does not specify whether this will also signal the end for PlayStation 4 models being produced in the West but it would also be little surprise if this was the case. Whilst certain games will still come to PS4 for the next 12 months at least, Sony are now firmly focused on making PlayStation 5 the dominant force in this next generation of gaming.

PlayStation 4 Pro No Longer For Sale in USA

As well as production ceasing in Japan, the PlayStation 4 Pro is now unlikely to be seen again in the wild in America after the last consoles sold out out in the lead up to Christmas.

With stock shortages a huge problem for Sony due to the coronavirus pandemic, continuing to produce the older consoles makes little commercial sense and they can now focus their teams solely on producing more PS5’s and making sure that the millions who missed out on its release in November 2020 can finally get their hands on this behemoth of a console at last.