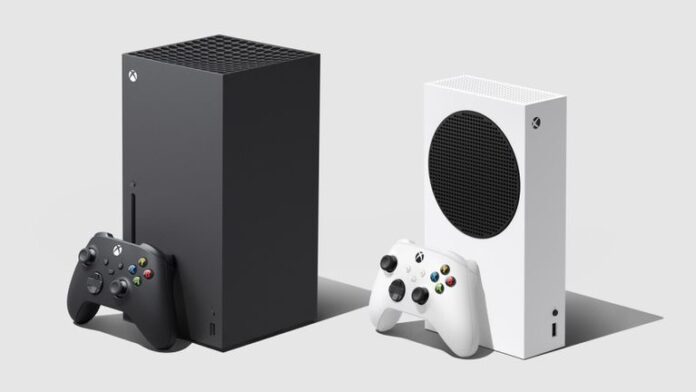 With the festive season behind us and the window for most AAA game releases shut the gaming world will quieten down.  Despite this, the world never stands still as there is a whole host of games dropping for the Xbox in January 2021.  While none may become record-breaking hits like Assassin’s Creed: Valhalla there are some fun releases to look forward to. Here is the list of January 2021 Xbox releases.

And there you have it.  Those are the currently scheduled January 2021 Xbox releases.  Hitman 3 certainly jumps out as one of the bigger releases but fans will also have their eyes on the three Yakuza games that drop for the Xbox Game Pass on January the 28th.