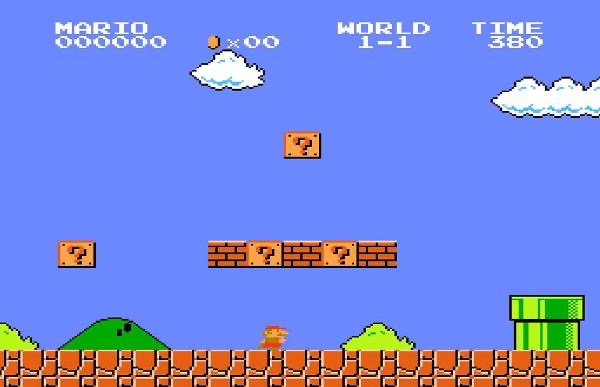 Super Mario Bros is arguably the most important video game in history, from a legacy standpoint. Almost singlehandedly rescuing a dying industry, the famous plumber carried Nintendo and created some of the greatest and most influential games ever. While 3D Mario games are alive and well, it’s hard to see much of a future for the 2D installments. What can Nintendo do to keep the 2D series fresh and keep fans coming back for more?

How Nintendo Can Save 2D Mario

Once upon a time, 2D Mario seemed to be all Nintendo wanted to produce. From 2006 to 2013, Nintendo released four separate installments in the New Super Mario Bros series. While the first one or two were a welcome throwback to a beloved formula, Nintendo quickly saturated the market with this style of game. Even the 3D iterations of Mario featured more 2D elements, as Super Mario Galaxy 1, Super Mario Galaxy 2, and Super Mario 3D Land/World all featured linear level design.

Nintendo followed this up by releasing Super Mario Maker in 2015 for the Wii U, and Super Mario Maker 2 in June of 2019 for the Switch. This essentially gives the players the ability to make an infinite amount of levels. While this is obviously great for fans of 2D Mario, it does paint Nintendo into a bit of a corner. Unless they dramatically change their formula, it’s going to be hard to justify a new 2D Mario release.

Companies don’t like to lose money, and stopping production of original 2D Mario’s is an objectively bad business decision. New Super Mario Bros U Deluxe released in January of 2019 and sold 8.32 million copies, so there’s clearly a market for this style of game. However, Nintendo will have to switch things up moving forward to keep audiences interested.

A Bold, New Look and Story

One of the biggest reasons for 2D Mario fatigue is the uninspired and unoriginal art direction. All four of the New Super Mario Bros. game feature essentially the exact same art style. The DS game looks different due to hardware limitations, but it’s hard to pick up any difference between the final three.

There are a few exceptions to this rule, and Nintendo can learn from those exceptions. Super Mario Bros U features a fantastic level entitled “Painted Swampland”. Located in the Soda Jungle, this course features backgrounds and surfaces featuring a post-impressionist design. It’s widely referred to as one of the best levels in the New series of games, and could easily be expanded upon.

Have each world designed around a different type of art style. Expand the impressionist idea into a whole world before heading into a surrealist world after taking down Bowser’s castle. Platforms can be designed around the strange, surrealist geometry of these art styles while also creating a look that is completely unique to the Mario series.

But why stop with the design? Every single installment of the New series has had the same exact story: Bowser kidnaps Peach, and Mario needs to save her. Let’s do something different. Just like in 3D World, Peach should be one of the playable characters in four-player mode. Having the four usual suspects (Mario, Luigi, Peach, Toad) chase Bowser around a variety of worlds chasing after some stolen artifact.

Continuing with the art motif, perhaps Bowser brings back the magic paintbrush from Super Mario Sunshine. As established in the 2002 classic, the magic paintbrush can paint graffiti, generate monsters, and create portals between worlds. Having Bowser use the paintbrush would thematically fit with the world while bringing back a beloved series item.