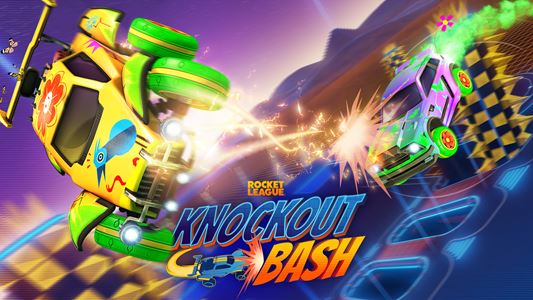 eSports has been on the rise for some time now and currently has a massive fandom across the world. eSports isn’t limited to any one type or genre of gaming, Rocket League is different from Super Smash Bros for example. But what genre makes for the best eSports title? Well, let’s discuss together with Dailystoke.

First things first, for a game to translate to the eSports world it has to have some form of competitive nature. Cookie Clicker wouldn’t exactly make for the most riveting competition. On the other hand, games like Rocket League, Smash, League of Legends etc. pit players against one another with a clear goal in mind.

There are quite a few genres that lack this natural competitive nature which is why we rarely see simulation games or puzzle games used in the world of eSports.

The best eSports titles challenge the players in as many ways as possible. Some require expert strategy, decision-making, and the need to remain calm under pressure. Others test reaction speed and the decision to change strategies on the fly. This would explain why Rocket League has become so popular in the realm of eSports. Unlike many other sports games, it requires a wide array of skills to be good at.

There is quite a mix in terms of multiplayer games or single player games in the eSports world. That said, the edge is given to games with multiplayer capabilities. Seeing teams go head-to-head in strategic games is an awe-inspiring sight. While Smash has grown a major following on 1 vs 1 matchups it is more of an outlier than the rule.

Taking into account the previous factors, it is clear that multiplayer games relying on strategy mechanics are the most likely to become eSports hits. Fighting games are a strong second but the multiplayer aspect plays more into strategic games with some light action gameplay.