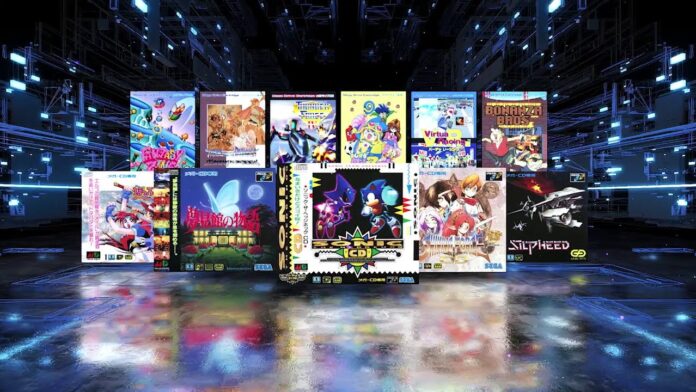 What to Know About Sega’s Next Mini Console

During the aforementioned live stream, a selection of games slated for the Sega Mega Drive Mini 2 was unveiled. These are only a few of the scheduled 50 games to be pre-installed on this upcoming mini console.

It’s important to note that the final selection of games may vary depending on region. As was the case with the original Sega Mega Drive Mini, or Sega Genesis Mini, regions saw different titles included on the device. For example, while Castle of Illusion Starring Mickey Mouse was made available on the North American release, the Japanese release lacked said title. However, the Japanese version was the only one to feature Dyna Brothers 2 and Rent a Hero. Expect to see similar practices implemented with the Mega Drive Mini 2’s offerings.

As previously mentioned, the Sega Mega Drive Mini will release in Japan on October 27, 2022. It will also retail for ¥9,980 (approximately $76). It’s also worth noting that Yosuke Okunari, who co-hosted the live stream, mentioned that Sega’s next mini console could be based on the Sega Dreamcast.

Depending on when, or if, the Sega Mega Drive Mini 2 releases in other regions, it could be one of the more popular holiday gifts of the year. What makes this sequel mini console stand out is the inclusion of Mega CD, or Sega CD, titles. Popful Mail, Silpheed, and Sonic CD are among the more high-caliber titles to be released on Sega’s peripheral device and it’s fair to expect that other titles will follow suit. Final Fight, Lunar: The Silver Star, and Snatcher would be great additions to round out the package. For those that simply collect mini consoles for nostalgia purposes, the Mega Drive Mini 2 is a no-brainer.

Are you looking to pick up the Sega Mega Drive Mini 2 when it releases in your region? What other games would you like to see included?