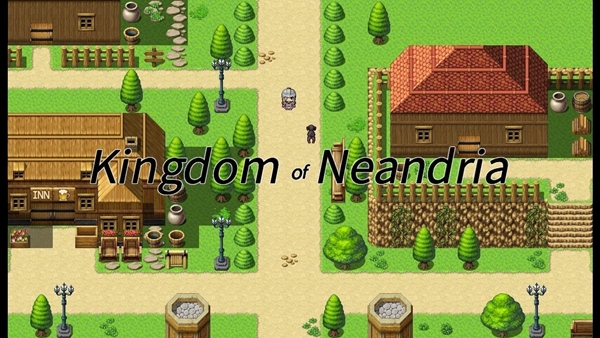 Bargain Corner makes its return as I take a jaunt into the world of RPG Maker games. ALL of the games on the RPG Maker are free to play for Nintendo Switch owners but I am going to hone in on Kingdom of Neandria, an eye-catching JRPG with a solid rating on the software’s own rating system. To play the game yourself just go to the eShop and download the RPG Maker Player app and download the games you want in-app.

The gameplay is very nostalgic, the simplistic sprites, 64-bit pixels, text boxes, and overall energy of the game felt like something I’d have played as a child. With simple turn-based combat occupying my time in danger zones and an easy to handle equip system I almost thought I’d played this game before, that’s just how familiar it all feels.

Kingdom of Neandria didn’t reinvent what an RPG is, and if you’ve played any of the classics then you’ll notice a lot of those elements at play here. What it does do however, is take these elements and almost perfect them. There’s also no hand-holding in this game and that’s just the way some of us like it.

I have to say this game is incredibly refined for a free game. If you told me that an entire team of people worked on it I would believe you. It has its iffy moments, which I assume is to do with software limitations, but it’s a really well-made game. The controls felt a little slippery at times but I almost put that down to the Switch just not feeling intuitive for this kind of game rather than any kind of poor developer choice.

Will I Play It Again?

Definitely. Between an interesting story and nostalgic, easy-to-play combat, Kingdom of Neandria I-II is a polished game that clearly had a lot of love poured into it. Given the fact that it’s also free it would be silly of me not to dive into this game even further. 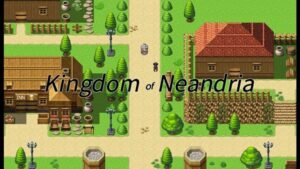 Every Breath of the Wild 2 Rumor Known Currently