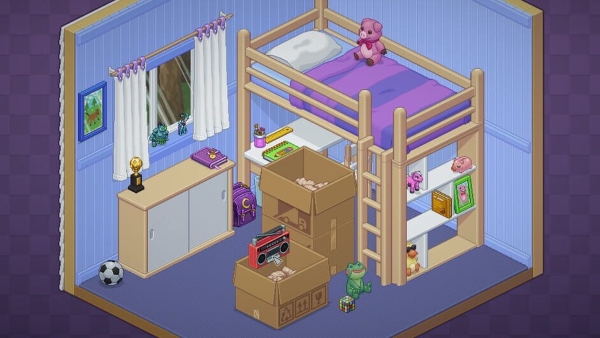 BAFTA has announced its collaboration with Black Twitch UK, a platform dedicated to highlighting and promoting the voices and content of Black streamers and content creators in the UK, for the inaugural ‘BAFTA Games Challenge’, one week ahead of the BAFTA Games Awards on Thursday 7 April.

On Thursday March 31, from 14.00 to 16.30 BST, two teams of six women from Black Twitch UK will compete live on BAFTA’s Twitch (www.twitch.tv/bafta) in a series of offbeat in-game challenges celebrating six of this year’s BAFTA-nominated games.

Led by team captains Ebonix, Twitch’s first Black female ambassador in the UK, and GeekyCassie, the 12 streamers will compete against each other for the title of this year’s champion.

Viewers of the stream will also find out more about this year’s BAFTA-nominated games and trivia around the BAFTA Games Awards, and will be encouraged to interact and engage with the proceedings via Twitch Chat. Twitch polls will assist to shape and determine the outcome in certain rounds, from challenges such as testing players’ creativity skills from in-game photography to creating the most visually appealing masterpiece.

The BAFTA-nominated games to be played during the BAFTA Games Challenge are Chicory: A Colorful Tale, Halo Infinite, It Takes Two, Mario Party Superstars, Returnal, and Unpacking.

Thought’s on the chosen games?

Ebonix had this to say: “The games industry continues to produce amazing games and we’re delighted to celebrate some of the titles nominated for BAFTA Games Awards. Since establishing Black Twitch UK with GeekyCassie, our aim has been to highlight and uplift Black streamers and content creators in the UK. Collaborating with BAFTA gives us another platform to further empower some of the talented women and Black streamers in a unique and fun way. Let the games commence!”