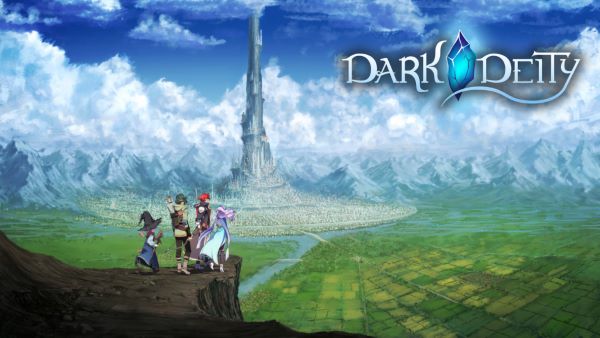 Immerse in completely reworked environmental art across all 28 battlefield maps. Experience the heat of battle, hotter than ever, with a new lighting system giving each encounter a more polished appearance. Wield more than 320 rebalanced weapons, spells, and skills to better prepare the ultimate squad of heroes for the hardships to come.
Explore new combat strategies hidden within highly customizable class trees including Mage, Rogue, Warrior, Cleric, Ranger, and Adept. Collect Eternal Aspects, physical manifestations of divine power, to change character capabilities and choose a different speciality. The Grave Wounds system provides a different spin on the classic perma-death system where instead of being removed from the party after hitting zero health points, units take on a brutal injury, permanently and negatively changing their stats.
Follow Brookstead Military Academy recruits Irving, Garrick, Maren, and Alden as their graduation is expedited in response to the violation of a thousand-year-long pact. Being thrust into a complex war, the quartet readies themselves and recruits allies along the way. Compelling character stories and their striking designs solidify Dark Deity’s identity as a true love letter to the TRPGs that paved the way before it.

Fall in love with the cast of 30 playable characters voiced by English talent like Kira Buckland (Nier Automata, Persona 5 Strikers, Demon Slayer) as they overcome the challenges of war and the inner demons that reside in us all. Characters form connections and bond with one another during battle to unlock more than 450 character interactions leading to a variety of romantic and platonic relationships.
“Taking the classic tactical RPG experience on the go with the Nintendo Switch has been a strong desire for us,” said Chip Moore, Game Director, Sword and Axe. “Not only are we able to bring the game to an even wider audience, but now the game has never looked more beautiful with its new graphical upgrades. Thank you to everyone for supporting us and making this happen, we couldn’t have done it without your support for the initial launch.”
Dark Deity will be available on Nintendo Switch for $24.99 on Thursday, March 17, 2022, with English, Chinese, Japanese, Korean, French, Italian, Spanish, and German language support bringing the magic to players everywhere.
For more information on Dark Deity, please visit the official website and follow it on Facebook, Twitter, and Instagram and search for #DarkDeity on social media.

More From Last Word on Gaming