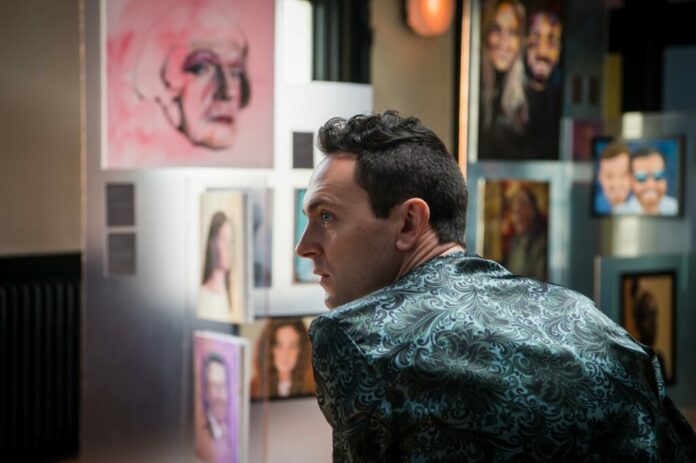 The Gallery a live-action video game from Aviary Studios will release in April of 2022. The game will release for PC, Nintendo Switch, Xbox and PlayStation consoles, iOS, and Android platforms. The game will also release in United Kingdom cinemas as an interactive experience where the game decisions will be made by majority decision.

The game was written and directed by Paul Raschid. It combines hostage thriller and social drama with a world film festival aesthetic. It was filmed over a 6 week period spanning through February and March of 2021. Audiences can expect to be immersed in an interactive experience set in both 1981 and 2021.

These years were chosen due to their political, social, and cultural significance in United Kingdom history. Gamers can expect to have 150 decision points to work through as the story unfolds.

Aviary Studios is who is handling the project is comprised of two companies. Paul Raschid Media (PRM) Ltd. handled the development and Aviary Films Ltd will handle the publishing of the game.

Paul Raschid has three earlier live-action video games under his belt. The Complex, Five Dates, and Deathtrap Dungeon – The Golden Room were released on PlayStation, Xbox, Switch, Steam, and Apps. ‘The Complex’ was also released in a linear version for TV and streaming.

Stay tuned to Last Word on Gaming for more The Gallery updates as they become available. 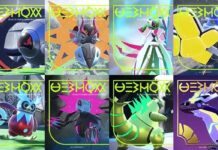