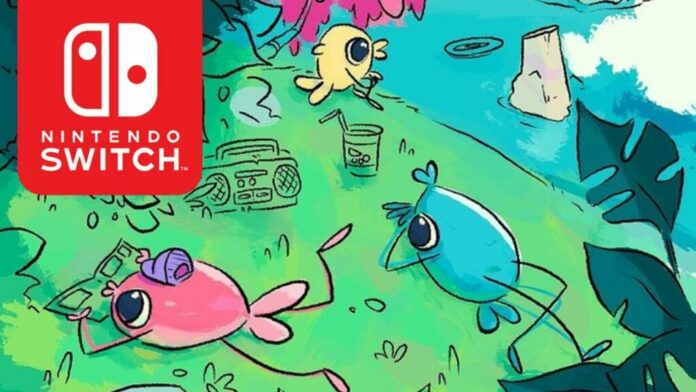 Bonito Days gets Nintendo Switch free update. On December 14th the game will get the free update that adds 10 new levels as well as some festive additions for the holidays.

Available tomorrow (14 December), Bonito Days receives 10 gorgeous new levels and three new cups for players to glide through on relaxing solo flights or in competition with friends. The new levels form part of Bonito days’ new progression system, with unlockable stages and customisation options. All five Sweet Paradise levels are now unlockable for Free Play mode, and new colours and patterns have been added to the game, including some festive customisation for Bonito Days’ flying fish. Finally, a high-score system has been added for players to challenge their friends – and Studio Somewhere’s team!