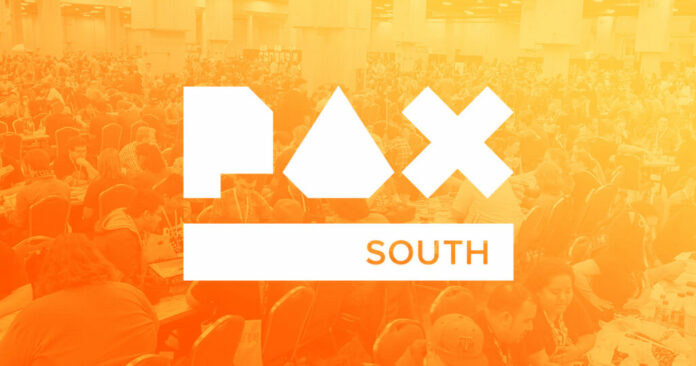 PAX South announced via Twitter that PAX South will be canceled “for the foreseeable future”.

We have made the difficult decision to bring PAX South to an end for the foreseeable future. See the full statement below: pic.twitter.com/hW8J6wBzxb

The statement explained the reasoning behind the cancellation as that PAX South has not expanded at the rate of some of the other PAX events. That combined with the outbreak of COVID-19 led to organizers deciding to cancel the event “indefinitely”.

The event was traditionally held in San Antonio Texas yearly. Other PAX events are held annually in Seattle, Boston, and Philadelphia. The event celebrates everything gaming culture and traditionally includes gaming tournaments, Cosplay, concerts, esports, and an exhibit hall with vendors.

The first-ever PAX event (known then as the Penny Arcade Expo) was held in Washington in August of 2004. In 2010 the convention expanded to Boston for an event in March. The event expanded outside of the US in 2013 when PAX Australia took place in July.

The first PAX South in San Antonio took place in 2015. The last PAX South took place in January of 2020. The final PAX event of 2020 took place in Boston in late Feburary. The remainder of the PAX events scheduled for 2020 were cancelled due to the outbreak of COVID-19. The south event was originally scheduled to return next year but is now cancelled. Based on the above statement it does not appear that PAX will make a return to Texas. PAX did return with the West conference in September of this year. They also have an Unplugged event scheduled for December of this year in Philadelphia.

Have you ever attended a PAX event? Let us know about your experience and how this announcement will change things for you in the comments below.