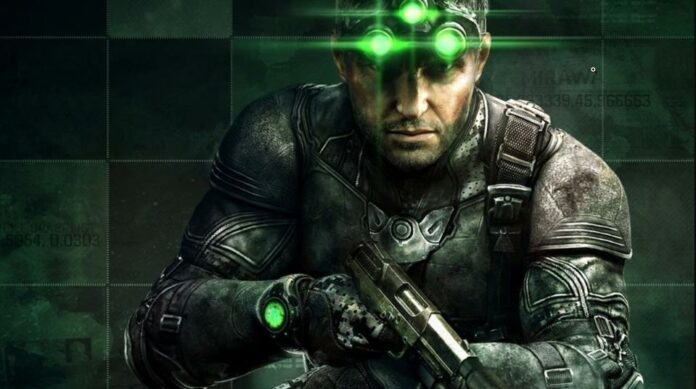 A new Splinter Cell game may be in development. According to The Video Game Chronicle a new instillation in the franchise has been green-lit.

A New Splinter Cell Game May Be Coming Soon

If the game comes to fruition this will be the first entry in the franchise since the 2013 Blacklist title.

The 2006 release Double Agent shifted the tone of the franchise a bit. Fisher acted as a double agent for the Third Echelon and John Brown’s Army. The game offers choices that will change the trust and loyalty Sam has between the two organizations.

The following two releases Conviction and Blacklist further shifted the gameplay of the franchise. Although stealth was still a primary element the franchise introduced a more fast paced and action themed tone.

We will see what style from the series the new franchise takes up. The franchise also expanded into novels that featured characters from the game.

This is a devolving story. Stay tuned to Last Word on Gaming for updates as they become available.

NACON Announces the Acquisition of Midgar Studio, Developer of Edge of...

Zombie Rollerz Speeds Towards Switch and PC on March 2nd