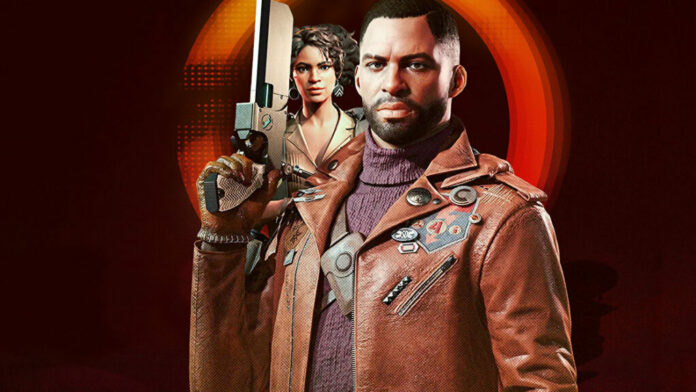 Deathloop releases for the PlayStation 5 and PC today. The early Deathloop reviews are hyping it up as a game of the year contender with a number of major gaming publications giving the Arkane Studios game a perfect score.  Let’s take a look at what the reviews are currently saying about this new release.

What’s Being Said Regarding Deathloop Reviews

Deathloop currently has an 88 critic score on Metacritic, this is aggregated from 74 different reviews, while on Opencritic Deathloop also has an 88 score from 92 scored reviews. Some of the more flattering reviews praise the way Deathloop fits so many different and interesting ideas into one game. Deathloop has drawn comparisons to another Arkane Studios title in Dishonored and The Hitman series especially.

A number of the reviews praise the game for how intelligent it is, specifically the mystery at the heart of the game and how well-crafted said mystery is.  A lot of the praise for the game comes from those applauding the creativity on display, which is something that has been complained about time and again when it comes to AAA releases. Some argue that video games aren’t as good as they used to be due to the lack of creativity on display in major releases. Deathloop seemingly subverts this and provides the newness and unique ideas that major video game releases have been needing for some time.

There are some harsher reviews out there that lament the squandering of such an interesting premise on disappointingly simple objectives. The pacing of the story is also something that is pointed out a few times for being too slow, with the gameplay itself being described as monotonous. Even the harsher Deathloop reviews praise how satisfying and inventive the game is which is the sign of an excellently crafted video game but there is definitely the possibility that this game will underwhelm you if you can’t look past the story pacing.