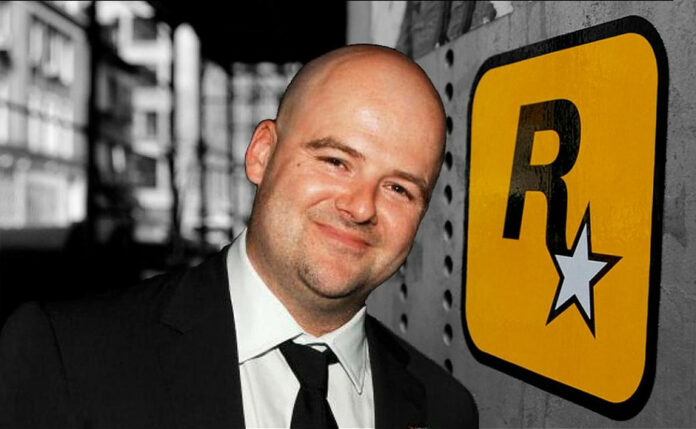 Rockstar Games’ Dan Houser forms new studio Absurd Ventures in Games. Registered on June 23rd, eagle eyed GTA fans made the spot. Listed as a company that specializes in “ready-made interactive leisure and entertainment software development”, all signals seem to indicate this is Houser’s next career move. It is also interesting to note that a U.S equivalent, Absurd Ventures in Games LLC, was formed back in February.

Following an “extended break” in 2019, parent company Take Two Interactive announced Houser’s departure from Rockstar last February. Citing a desire to spend more time with his family, Houser has no doubt left an enormous legacy within both Rockstar Games and the industry at large. Formed in 1998, Houser began Rockstar Games with Terry Donovan, Jamie King and brother Sam. Three years later, their virtuosity on the gaming world would be felt with the release of Grand Theft Auto III.

Developed in collaboration with DMA Design, the open world title was a landmark achievement for the sixth generation of consoles. Since it’s release, many competitors have tried to replicate the same success. October 22nd marks the 20th anniversary of the game, with Rockstar promising some “fun surprises” back in May.

With writing credits on all of the Grand Theft Auto games, Dan Houser’s knack for pushing the envelope of AAA gaming with the might of Rockstar behind him, will always be cemented in legend for decades to come. Until more information develops, Rockstar Games fans are still clamouring for anything they can get when it comes to news on Grand Theft Auto 6.

It’s already been eight years since GTA V so it is going to be a long wait indeed.

Are you excited about this news? Are you waiting for GTA 6 or not?

Let us know over at the Last Word on Gaming Twitter feed.