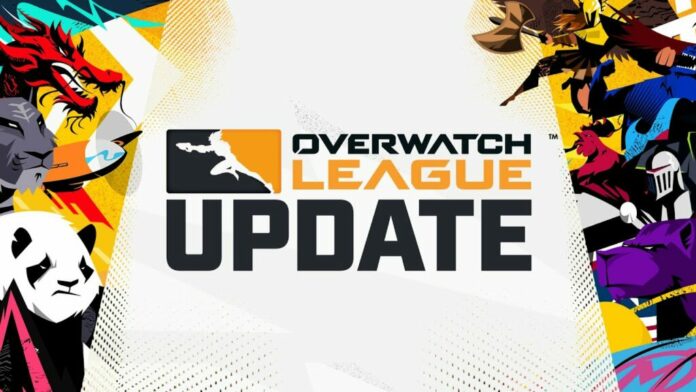 The final match of this weekend’s June Joust was probably the highest quality Overwatch League match to date. All of the action is here in our San Francisco Shock vs Dallas Fuel match review.

I have never seen a game where the two teams were playing elite level Overwatch at such a high level, and ultimately there was one difference between them across the 5 maps that were played. Glister.

Since joining San Francisco, we haven’t seen much of Glister, who was known for being a phenomenal hitscan player before his arrival to the Shock. Glister’s performance on Dorado was particularly special to see as Dallas had no counter to him other than Fearless’ Winston.

However, whenever Fearless dove Glister, who was on the Widowmaker mainly, he had no support with him, and would then leave his own back line exposed. Until Dallas get a hold of a visa for Pine, it will be hard for them to counter these comps that still involve hitscan players.

Dallas weren’t out of it

But Dallas were still very impressive. 2-0 down, they headed into Anubis and still managed to get a draw, before winning with a brilliant hold on Eichenwalde. The final map, Ilios, really could have gone either way as well, with both teams winning a map before San Francisco winning the final point.

What was most evident from the game was that these two teams are setting the meta. Throughout, they effectively ran a rush comp with Reaper Echo, D.va Winston and Lucio Moira.

Throughout the weekend, there was one hero that was more important than any other, and that was Echo. It can’t be long before she is patched into oblivion, but right now, the ability to have two D.va’s on the field nearly every fight is making the hero a must pick.

Player of the Match

The player of the match for me had to be Striker on the Reaper however. Every map, he seemed to be able to get into the backline with his teleports and utilise his death blossoms perfectly, often killing both supports and opening up the fight for his team.

With the APAC region looking distinctly average, other than the Hangzhou Spark, this matchup could be one we see in the finals of the June Joust. If it is even nearly as close to the quality that this game was, we will be in for a treat. Hopefullythe next time they meet, Dallas can get the win.