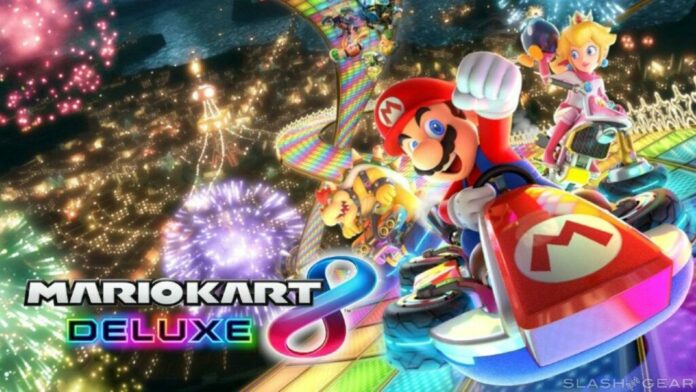 2021 is here, and with the New Year comes speculation on what games Nintendo might release. As of now, one of the more popular guesses is a new installment in the Mario Kart franchise, specifically Mario Kart 9. While a new racing game would certainly be nice, it’s hard to imagine Nintendo granting that request any time soon.

Nintendo is a business first and foremost, and a darn good one at that. Fundamentally, the company isn’t going to do anything that drastically goes against their bottom line, and releasing Mario Kart 9 would actually hurt them in the long run.

This may be strange to hear, as Mario Kart is one of the most profitable franchises Nintendo has. The problem is, it’s a little too profitable. As of this posting, Nintendo has sold a staggering 29 million copies of Mario Kart 8 Deluxe, and that doesn’t even include the holiday numbers. This is easily the best-selling Switch game, and it’s not slowing down any time soon.

However, that demand goes out the window the second Nintendo announces Mario Kart 9. Mario Kart 9 is going to do well whenever it’s released, so Nintendo shouldn’t worry about sales of the next installment in the series. That said, it only makes sense for Nintendo to release the successor to Mario Kart 8 Deluxe when it stops selling so well.

As great as a new Mario Kart would be, the Nintendo Switch doesn’t really need it. As previously mentioned, Mario Kart 8 Deluxe is selling fantastically, but it’s not the only racing game around. Nintendo released Mario Kart Live: Home Circuit for Mario’s 35th anniversary, so there is already a new Kart racer for people that have moved on from Mario Kart 8 Deluxe.

On top of that, the Switch already has Crash Team Racing: Nitro Fueled. While this game isn’t nearly as popular as the Mario Kart franchise, it is made for fans of mascot-themed casual racing games. While Crash Bandicoot’s presence wouldn’t dramatically affect Mario Kart’s sales, the fact it appeals to a similar demographic should allow Nintendo to comfortably hold off on releasing a new Mario Kart.

Additionally, there are rumors that a new F-Zero game could be underway. Former F-Zero GX producer Toshihiro Nagoshi recently spoke to media members and said that he “wouldn’t mind” working on another F-Zero game. While this obviously doesn’t mean a game is underway, it’s worth noting that the series celebrated its’ 30th anniversary back in November. Considering the series hasn’t had a proper installment since 2004, it wouldn’t be wise for Nintendo to force F-Zero to compete with any other racing titles.

The Legend of Zelda: Skyward Sword HD for Switch Confirmed