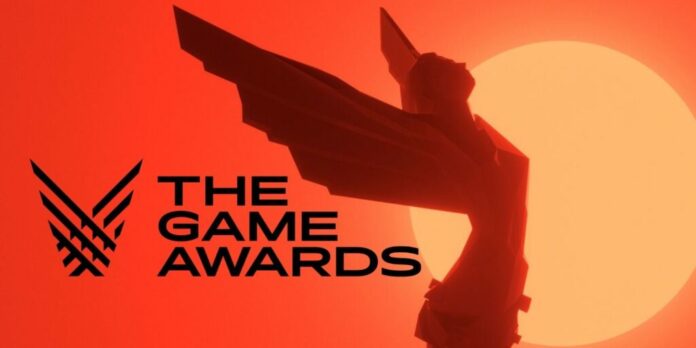 The 2020 Game Awards take place on Thursday 10th December and each year there are usually some new game reveals. Geoff Keighley has announced that 2020 will be no different with between 12 and 15 new games set to be unveiled. Last Word on Gaming is intrigued to see what games will be announced.

Whilst the 2020 Game Awards are focused on rewarding the best of the best in the last year of video gaming, new game reveals have become part and parcel of the event. For once it would seem that none of the games have actually been leaked.

Which Systems Will Receive New Games

It is not exactly a secret that the Game Awards tend to lean favourably toward Xbox and PlayStation so there is a good chance that the majority of the games will be for those systems both last and next generation. The Nintendo Switch might get a look in though particularly with Reggie Fils-Aime, the former Nintendo president being announced as a presenter.

While we try and guess what new games might be revealed to delight us all, why not take a look at the nominees for the awards by following this link.