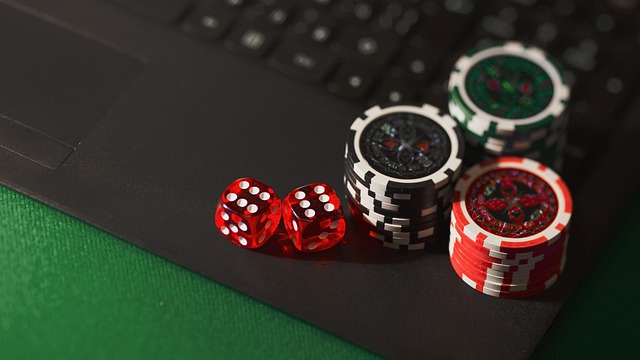 eBet was founded in 2012 and is considered a leading supplier of mobile casino gaming in Asia. In fact, the company is so successful that they’ve recently been announced as a finalist in the eSport Product of the Year category for the SiGMA Asia Awards 2022, in recognition of the global impact that the company has and is continuing to develop.

But what is eBet, and how have they worked to revolutionize the Asian gaming market?

eBet – or, Esports Tecnologies Incorporated – develops and operates platforms for esports and gambling, and also operates an online gambling platform. Predominantly located in Asia and Latin America, the company has since expanded into Europe, where it is now building on its success in other markets.

Their CEO is Evan Spytma, who continues to work on the company’s intuitive, interactive gaming and live dealer experiences in order to give players the best game possible.

Why has eBet done so well in Asia?

eBet’s main policy is mobile-first. The pandemic has meant that many companies in the casino gaming industry have had to pivot to cater to a digital audience, as players were unable to visit land-based institutions as a result of restrictions. But eBet has always been mobile-first, and they were implementing this strategy in Asia before it became more widely seen and practiced by the industry.

eBet do particularly well in mobile markets. They’re canny at creating products that were initially designed to operate on mobiles, meaning that eBet is ideally placed for countries where individual players might experience poor Wi-Fi, data restrictions, or are predominantly playing on their phones (or other small devices).

It’s in developing markets – such as those in South East Asia – that these kinds of players are concentrated. As such, eBet was able to capitalize on this populace and tap into these market limitations, turning them into the company’s strengths.

It helps that, although the streaming quality of eBet’s products are crystal clear, the mobile games are around six times lighter than that of competitors. This is achieved by way of compression technologies that simply don’t work on games that weren’t designed for mobile play.

eBet have also worked hard to acquire and retain players, focusing on their engagement strategies and policies in order to capture and maintain keen audiences.

They’re pioneering in terms of incorporating blockchain, too. Greater swathes of the gambling industry are turning to blockchain in order to enhance their digital offerings, but eBet have been using it since at least 2018.

Blockchain is advantageous for the digital gambling industry in various ways. It ensures greater fairness and transparency for players, as it reduces the risk of fraud and minimizes the fears that players may have about manipulation by the house. What’s more, blockchain enhances players’ security and anonymity. It has far greater restrictions around data privacy, and players don’t have to provide any personal information about themselves that would identify them when they use casino gambling with blockchain technology.

Through their early adoption of new technologies like mobile compatibility and blockchain, they are leading the way in the Asian online casino market.

Stay tuned to Last Word on Gaming for all the latest gaming news and reviews.
Featured Image 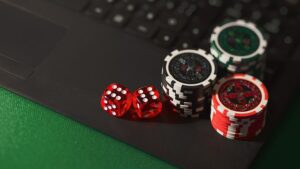