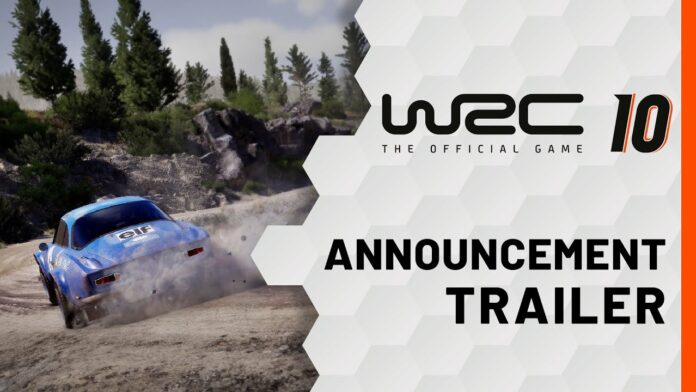 March 17th 2022- NACON and KT Racing Studio are pleased to announce that WRC 10, the official video game of the FIA World Rally Championship, is now available on Nintendo Switch™.

The anniversary edition of WRC celebrating 50 years of the competition is still packed with new features and thrills. The historical mode allows players to relive 23 events that have marked the history of the Championship. With more content than ever, WRC 10 is a tribute to 50 years of rallying that will delight fans. The popular Career Mode is also present in the Switch™ version with the addition of a livery editor and the ability to create your own team. Players can now put their colors on the championship cars, based on around 30 vehicles present in the WRC, WRC 2, WRC 3, Junior WRC categories, but also the game’s historic vehicles, alongside the 52 official teams of the 2021 season. The perfect opportunity to take up the challenge with a personalized team!

FM23 Challenges – What Teams to Pick