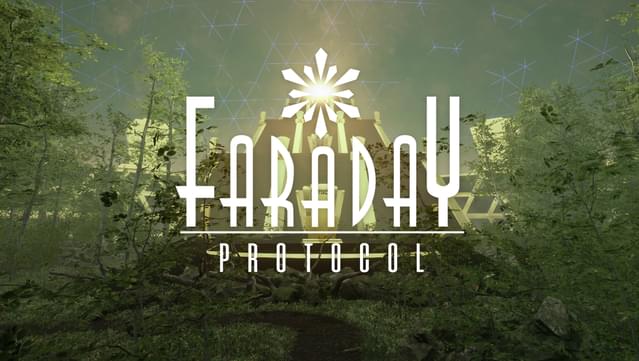 A trailer showing the update was posted to YouTube earlier today. Faraday Protocol is a first-person puzzle adventure game that is available across Xbox, PlayStation, Nintendo, and PC platforms.

The puzzle adventure game takes players through an atmospheric setting as an interstellar archaeologist who is researching an abandoned space station. The story offers plenty of mystery and suspense to intrigue the player as they work their way through the game.

The game rotates around the Bia-Tool. Which is an object that can absorb and re-distribute specific types of energy. The mechanics will evolve over time allowing for an increase in difficulty and complexity for the puzzle.

The setting is a futuristic world where the main character is sent into an organic forest-type environment. Players are led into a pyramid-looking building known as a Ziggurat where the game kicks off. From there, players are led to different buildings each with a different setting and feel to them. You will have to use the lessons taught while working through the previous section of the game to get through the next section. As the game progresses the dialogue will change from pre-recorded messages to full conversation including different choices to make.

The trailer shows off the mood given by the game’s setting and creative elements. Rolling with the soft launch before taking feedback from developers, publishers, and the community as a whole seems like a great way to refine the game. You can pick up a copy of Faraday Protocol and let us know your thoughts on the quality of life update in the comments below.

Elden Ring Reviews: What The Critics Are Saying